When a genetic scientist learns that her parents experimented on her to create a new weapon for the military – her only chance for survival is to become the monster she was designed to be.

Anna Allen, a scientist, finds out she’s the subject of a genetic experiment to create a new weapon for the military. To avoid her fate of becoming a lab rat she escapes, but the genetic mutation of her body is already set in motion – a gunshot wound transforms and…

…her mutated arm shoots, turning a militia goon into pulp.

Anna joins a refugee trek of outcasts, fleeing towards Mexico. Hunted by militia and the military their only chance for survival is for Anna to become the monster she was designed to be.

Every injury transforms Anna’s genetically modified body more and more. But not only her body changes. It becomes harder for Anna to control her mind – the experiment on her contained alien DNA.

And the alien inside her has an agenda of its own.

“A child who is not embraced
by the village, will burn it down to feel its warmth.” 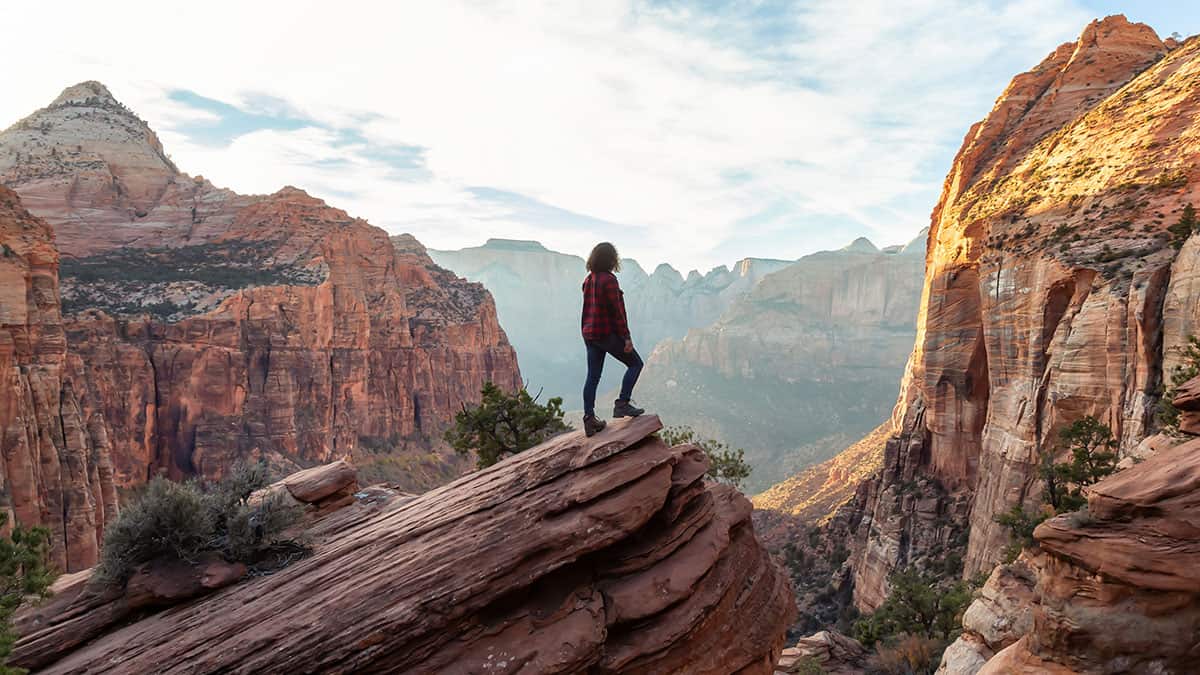