KITTY CORDERO, a genius robotics engineer fresh from MIT, deals with the trauma of losing her father to drugs. She blames herself, but most of all she blames RAFFAEL WOLF, the richest man in the world, who made the jobs of her home town obsolete by replacing workers with machines – and so ruined her father’s life.

Now Kitty’s out for revenge.

She gets a job in Wolf’s special engineering team where she snoops around, getting desperate to find something compromising on him. Wolf discovers her but instead of kicking her out he invites her to his private residence.

His house is a fortress. Everything is automated and controlled by Wolf’s face and voice, and Kitty can’t take a step without his permission. Finally he shows her what she’s been working on all along – a body-swap machine. He needs her to test the machine with him. First reluctant Kitty agrees.

Now in Wolf’s body Kitty sees her chance for revenge. She knocks Wolf unconscious and takes over his empire to destroy it from within… Only to find out that was his plan all along. Wolf is always one step ahead of Kitty as she gets drawn deeper into his scheme, forced to take actions that drive her to become everything she despises about Wolf.

Will her need for revenge destroy her or can she let go to save herself and her hometown?

WOLF: "Here we are, the greatest invention since sliced bread, and for some reason you are not happy. Why?"
KITTY: "That’s why! Sliced bread? You don’t take this seriously. You are arrogant. Self serving. Insane!"
WOLF: "But I didn’t do this alone, Kitty. There’s insanity in you too." 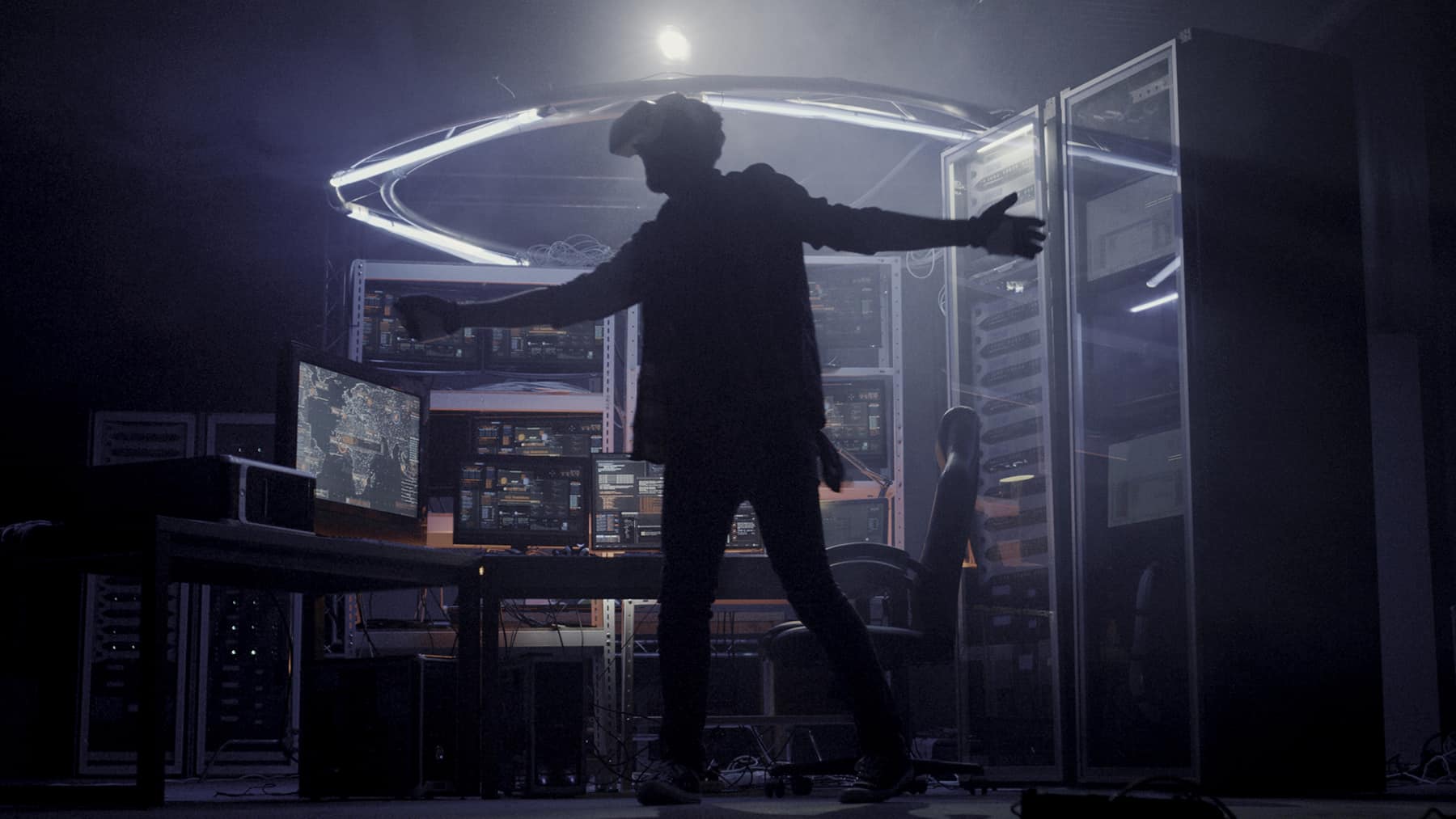 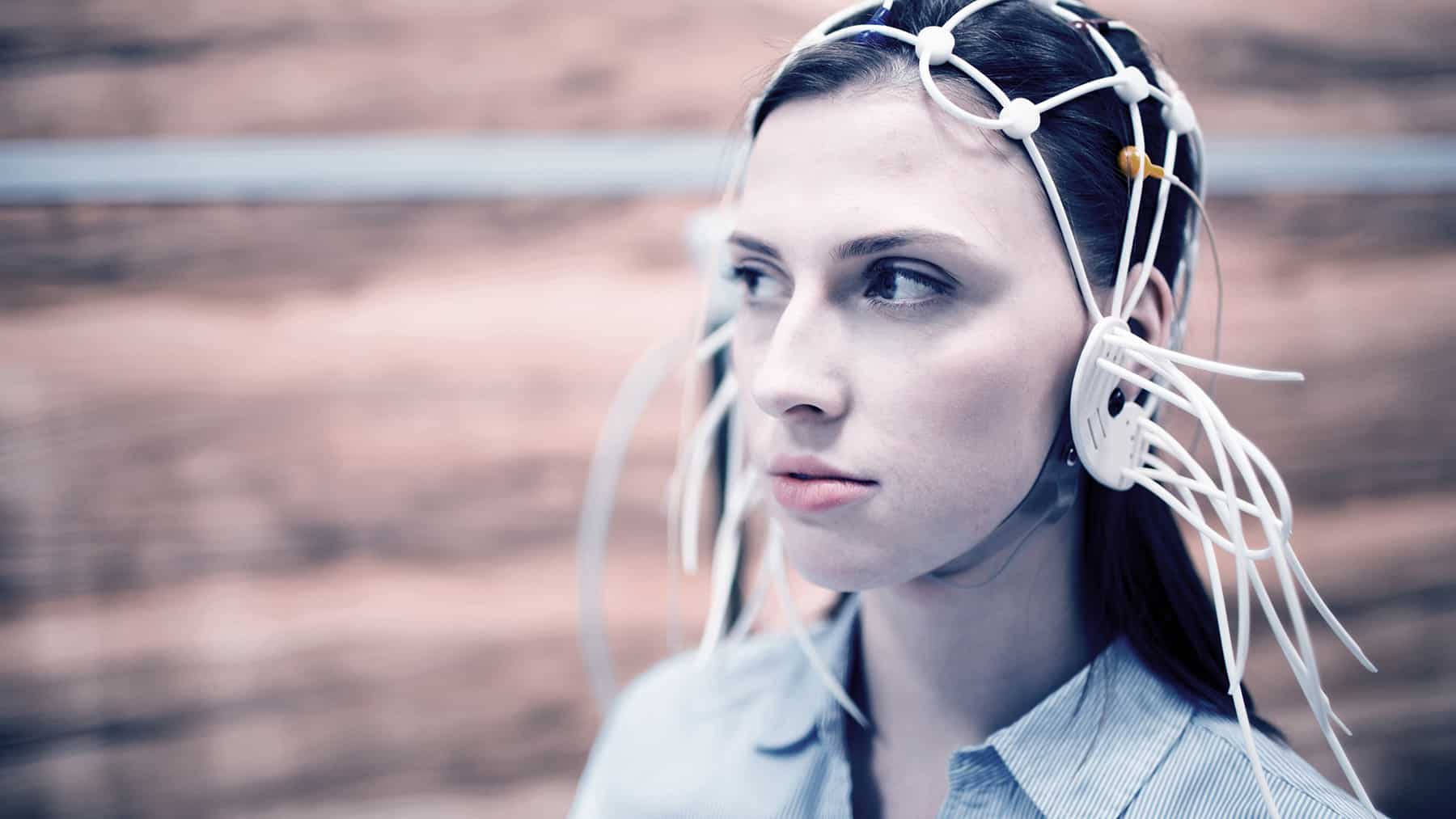 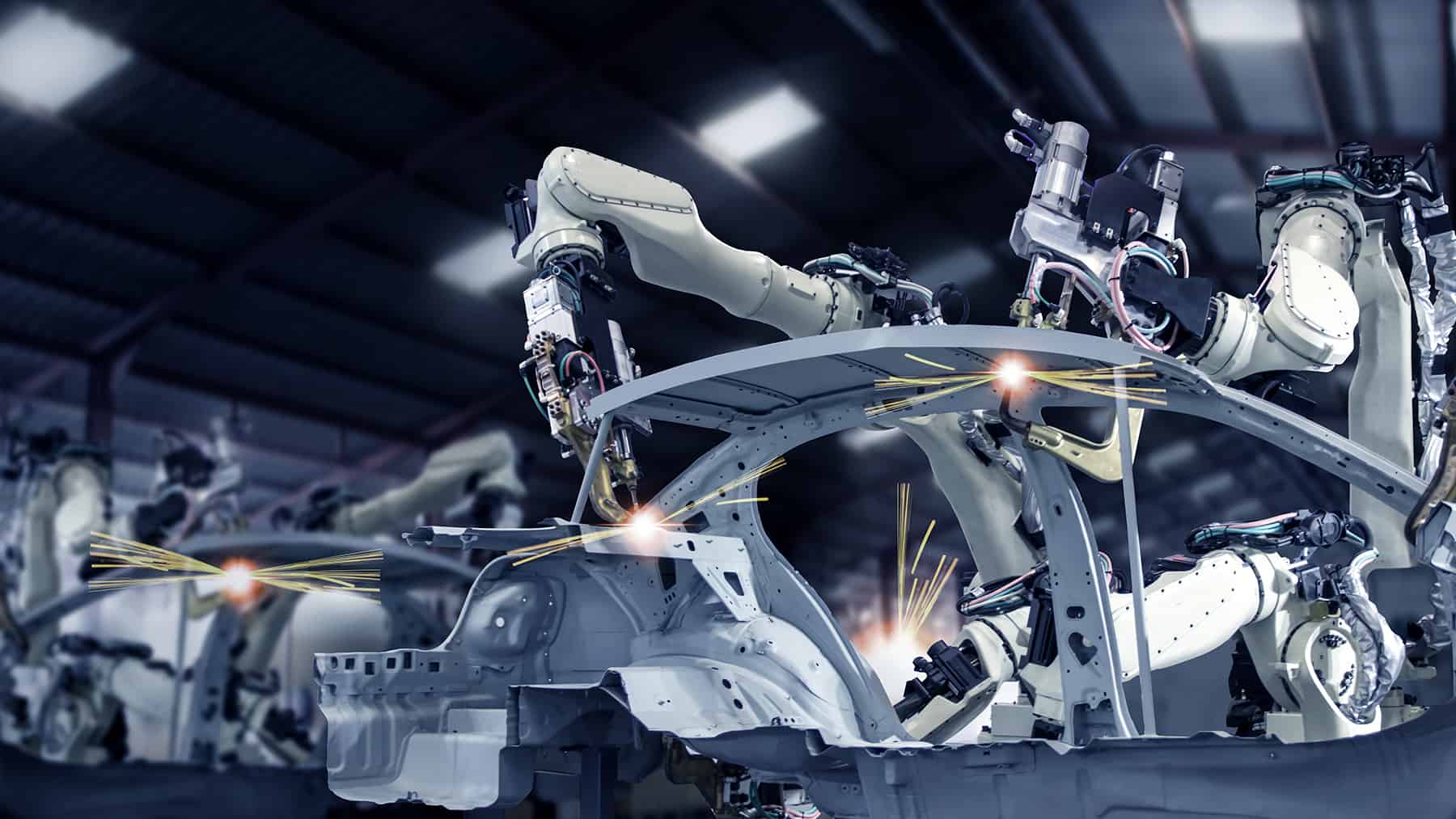 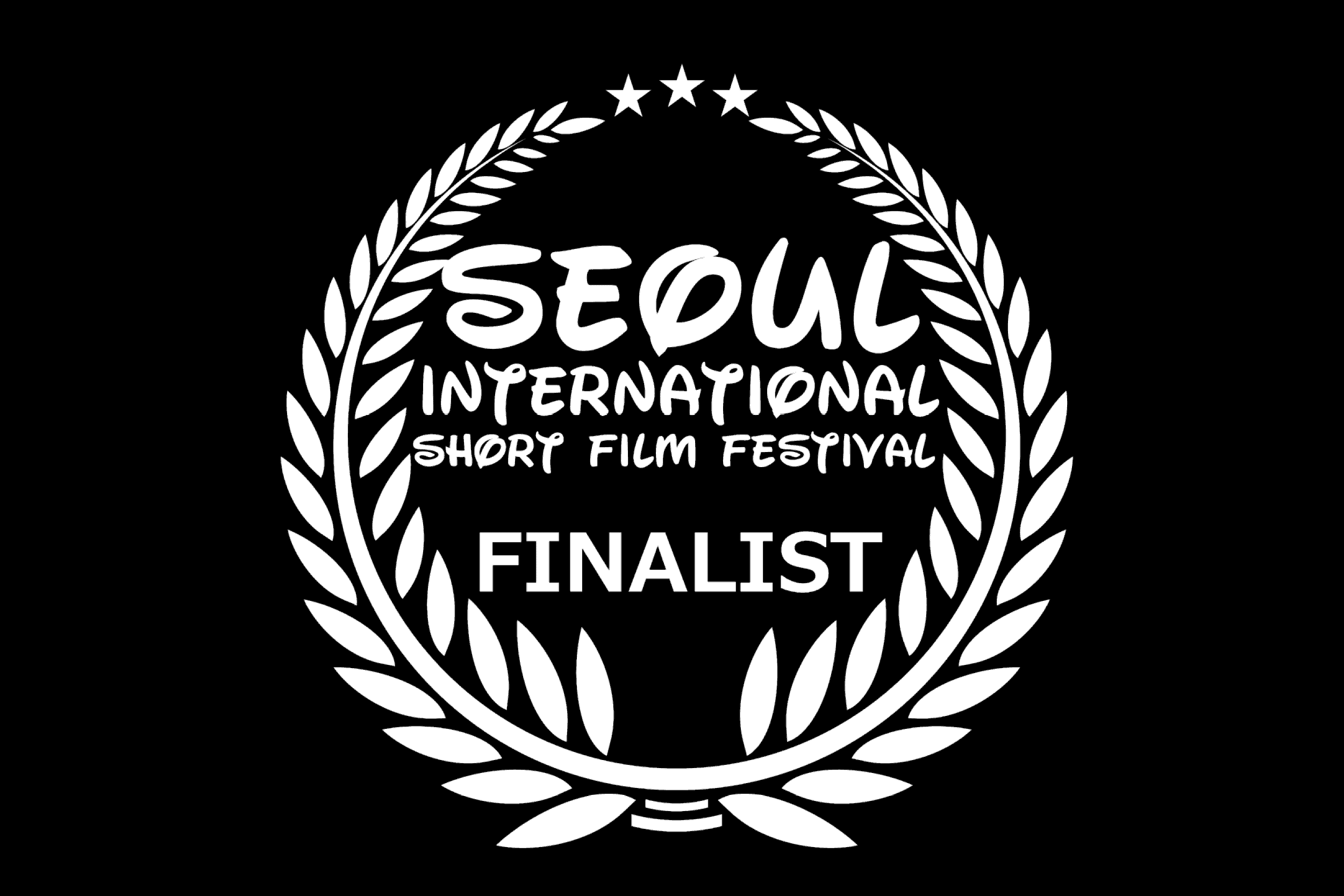 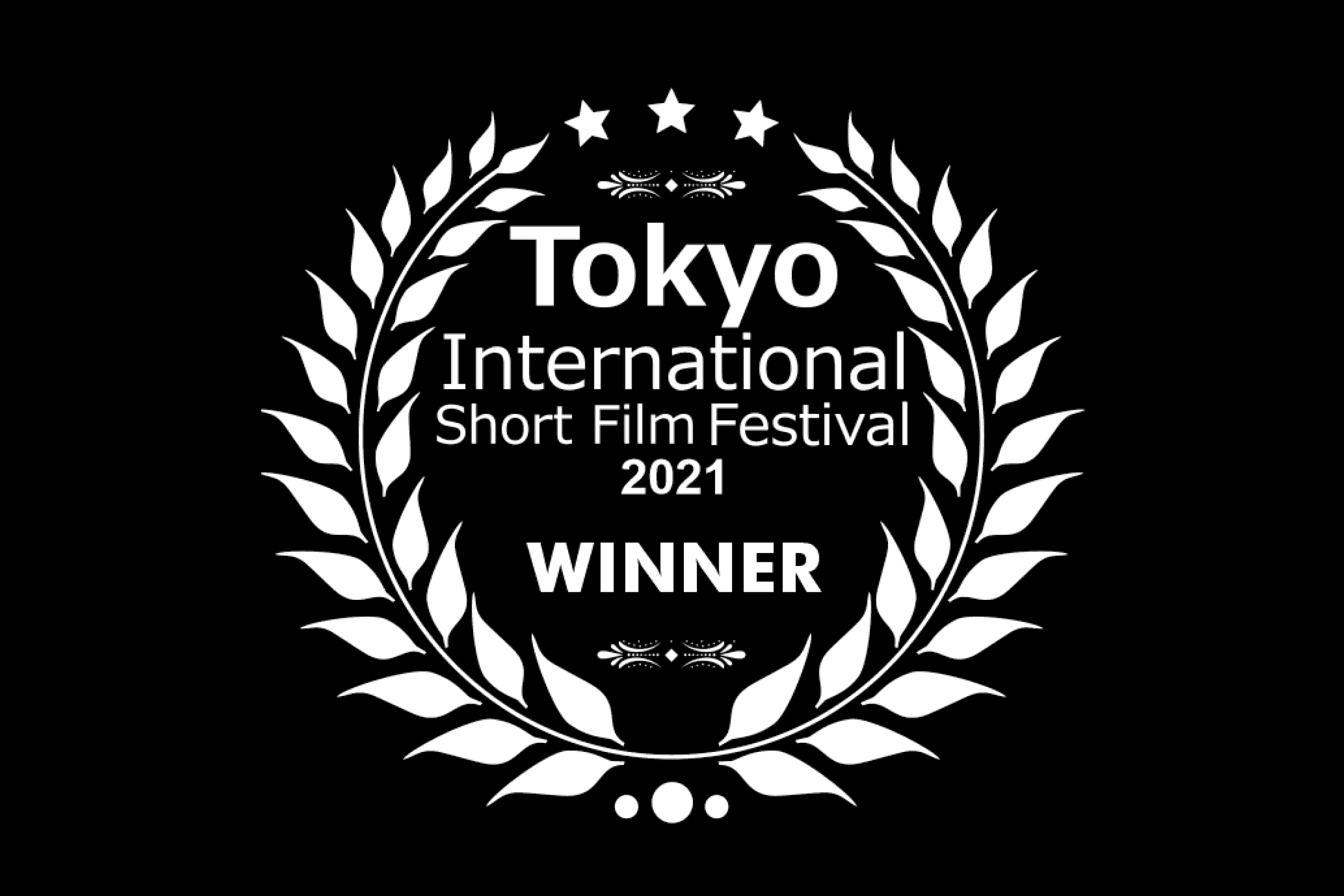 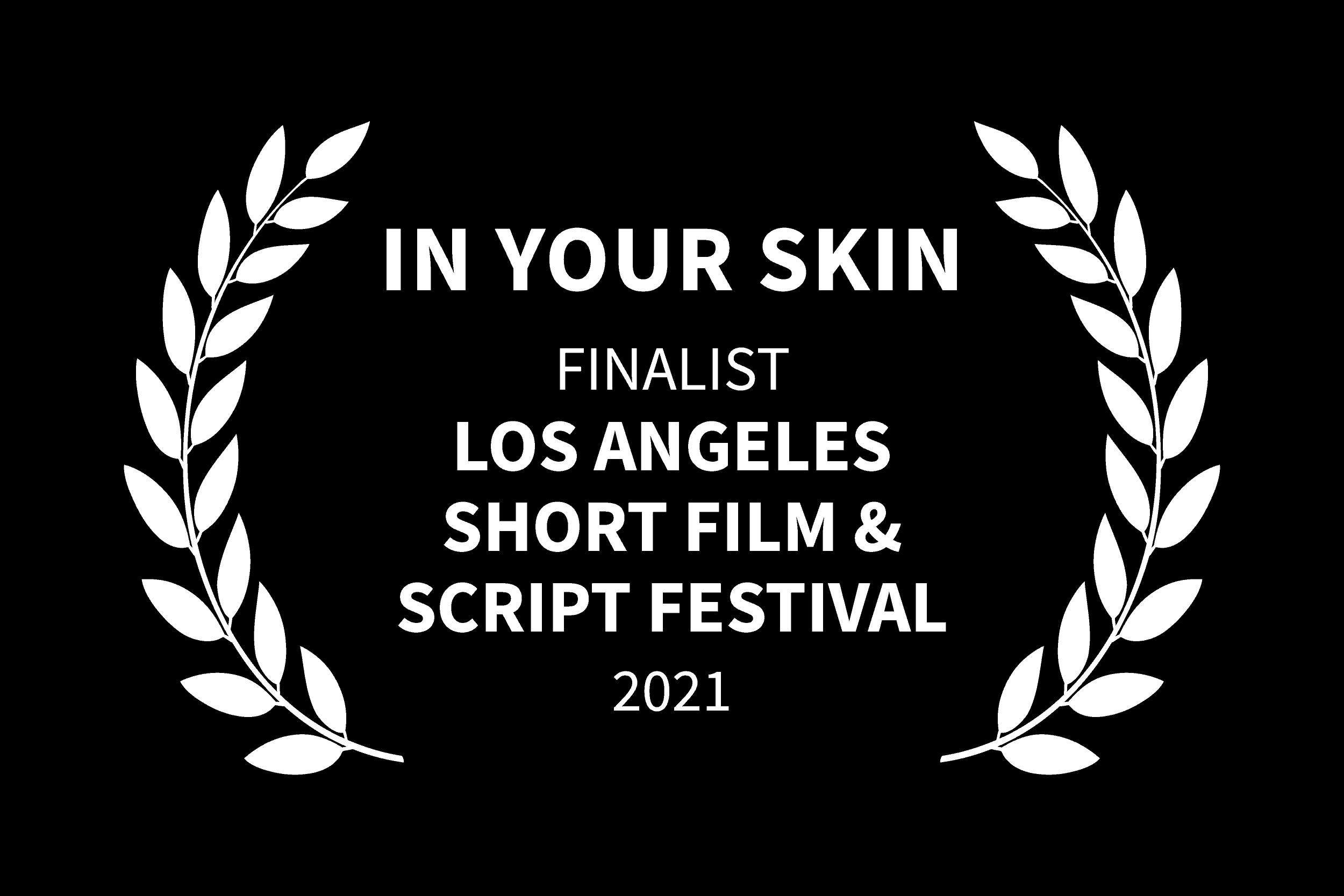 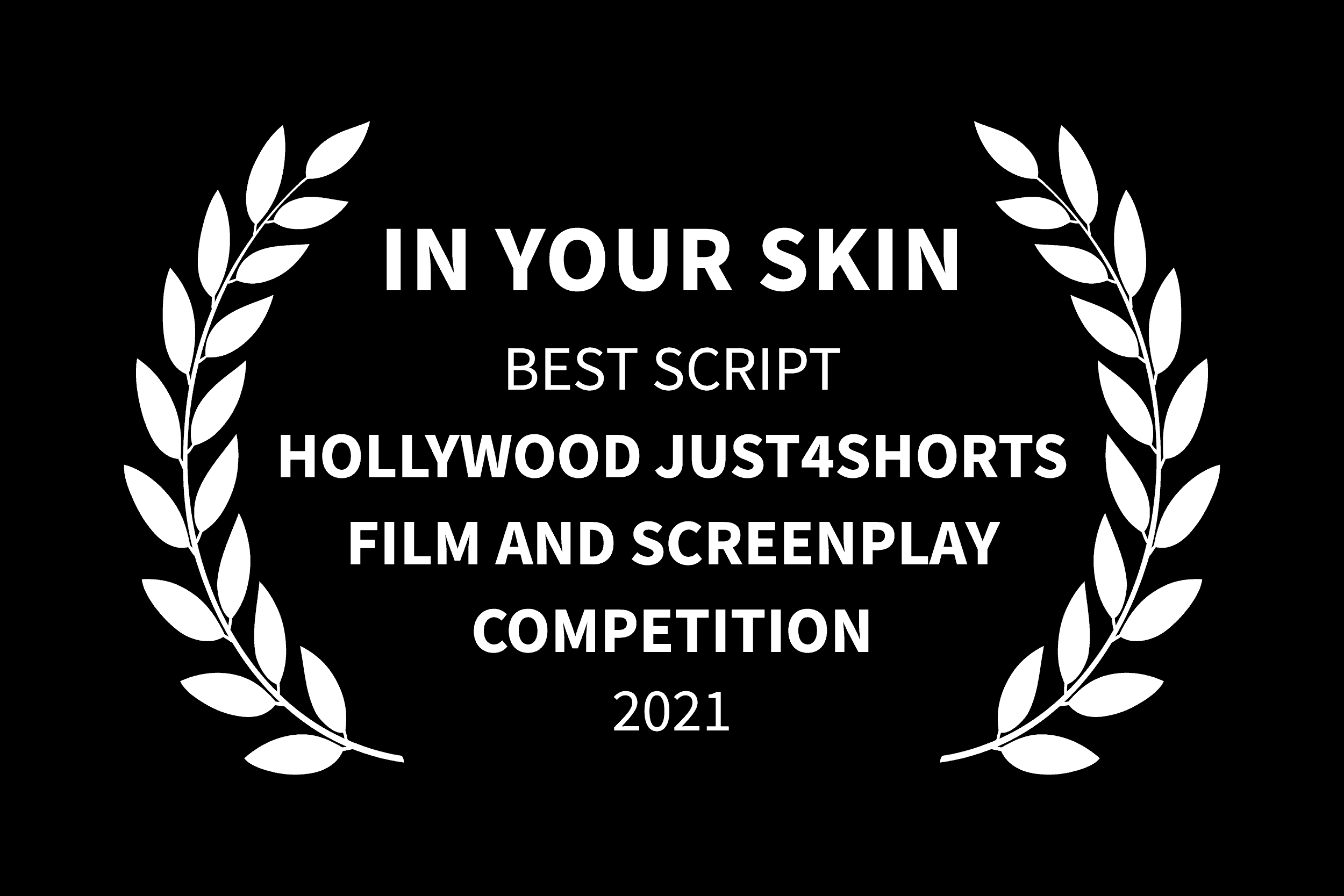 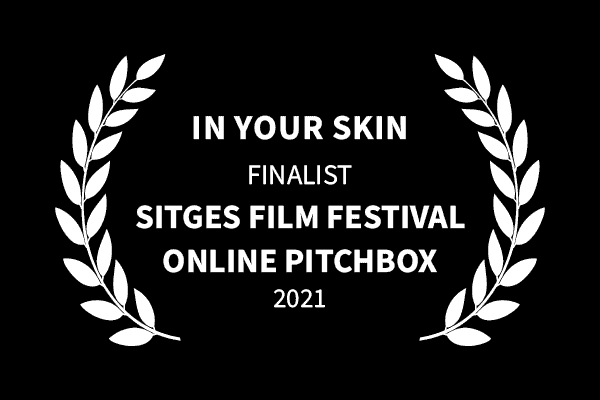