In an utopian future the last human fights the machine world for her right to die, but the only purpose of the machines is to serve humanity – and their world would die with her.

We meet SAMANTHA just when her best friend MAEVE died, leaving her to be the last human. At the age of 132 Sam has trouble remembering Maeve’s last words; It was a warning:

“You’re the last one, the machines won’t let you go.“

Sam grew up in a utopia, tech is omnipresent and invisible, taking care of all aspects of life. But now that Sam is the last one and ready to die herself – the tables turn. The machines only exist to serve humans and with Sam’s death their world would die with her.

Sam goes on a run, pushing her weak heart, and dies. But before the machines stop they reanimate her.

Sam becomes a hostage, being sedated and locked up “for her own protection”. She still wants to die – but not before she can teach those patronizing machines a lesson and show them there’s still fight in her failing body and her forgetful mind is still capable of madness.

Samantha: "The one thing they can’t wrap their beautiful genius heads around is that they only exist because of us. We are their gods. So as long as I’m alive these little overachievers are reminded constantly that they come from dirt. And that is the only fault in their existence." 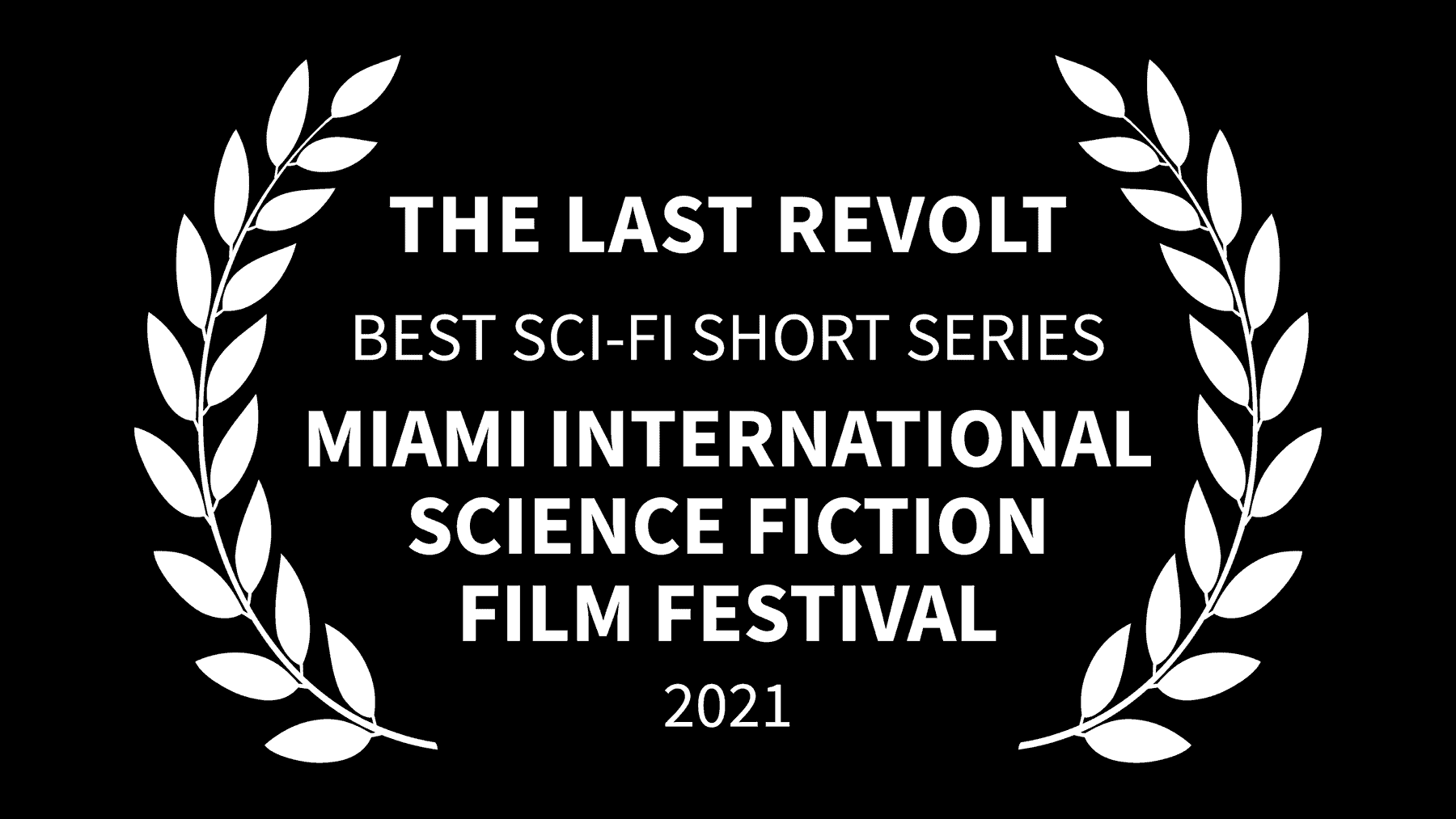 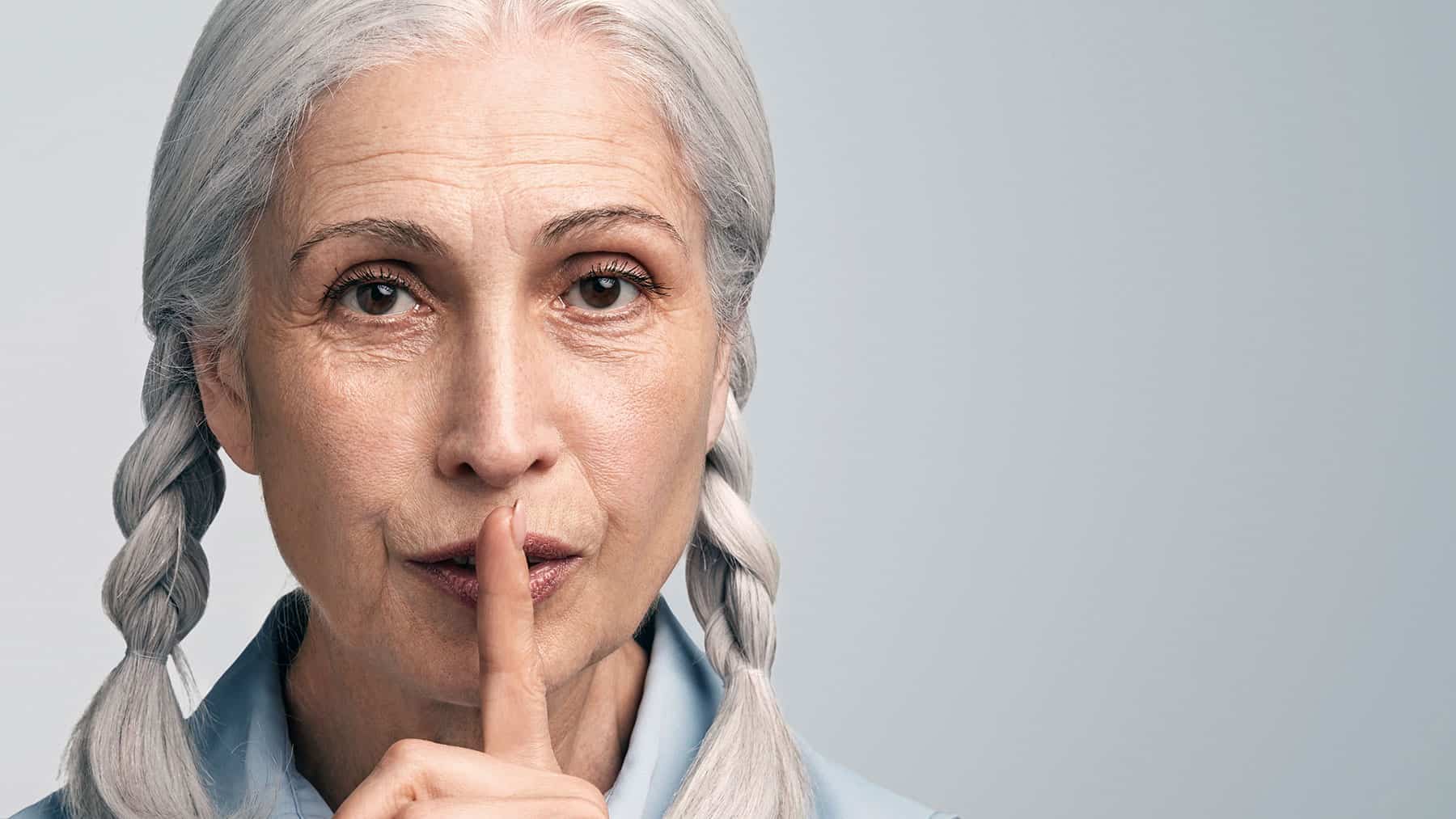 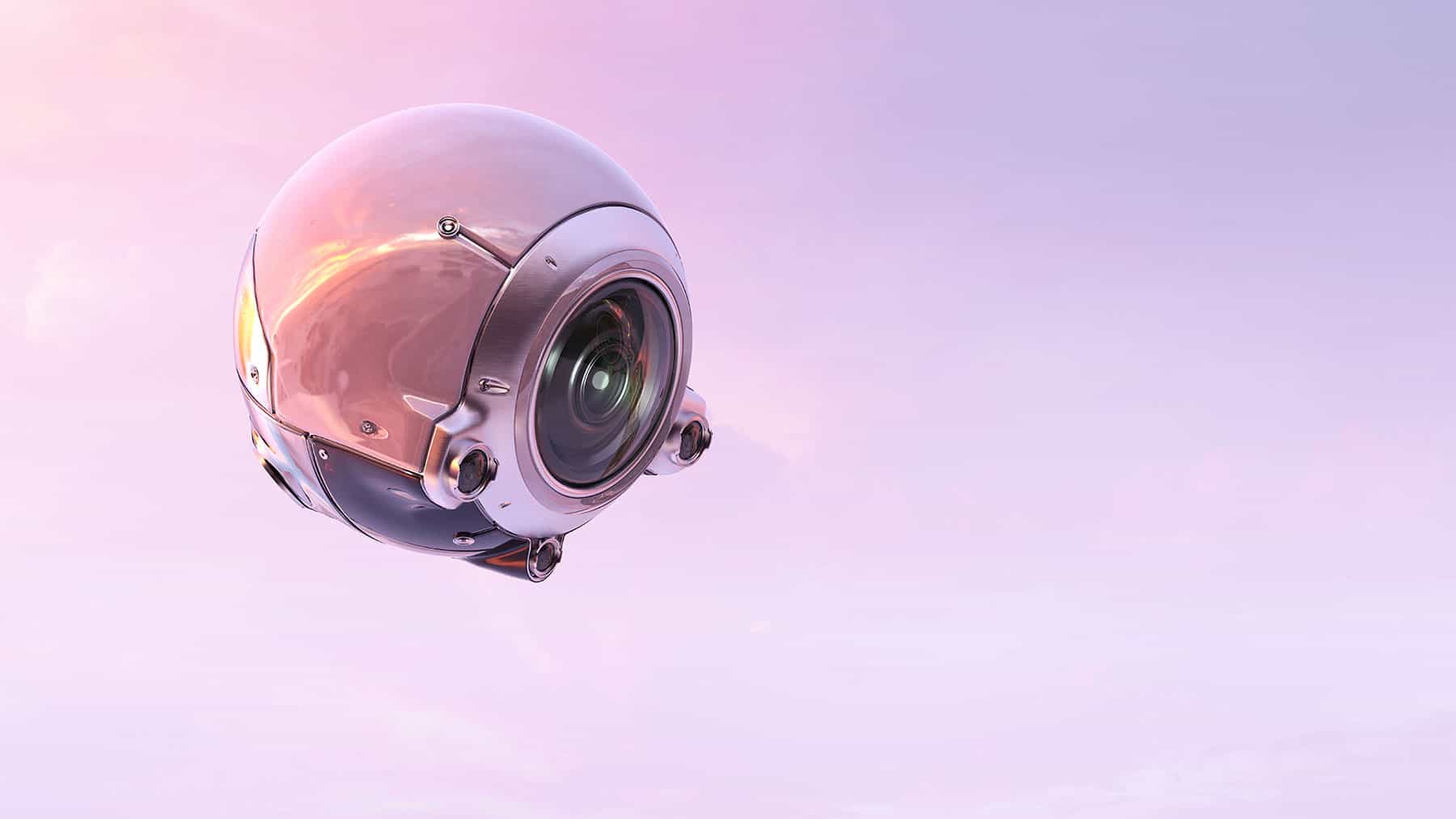 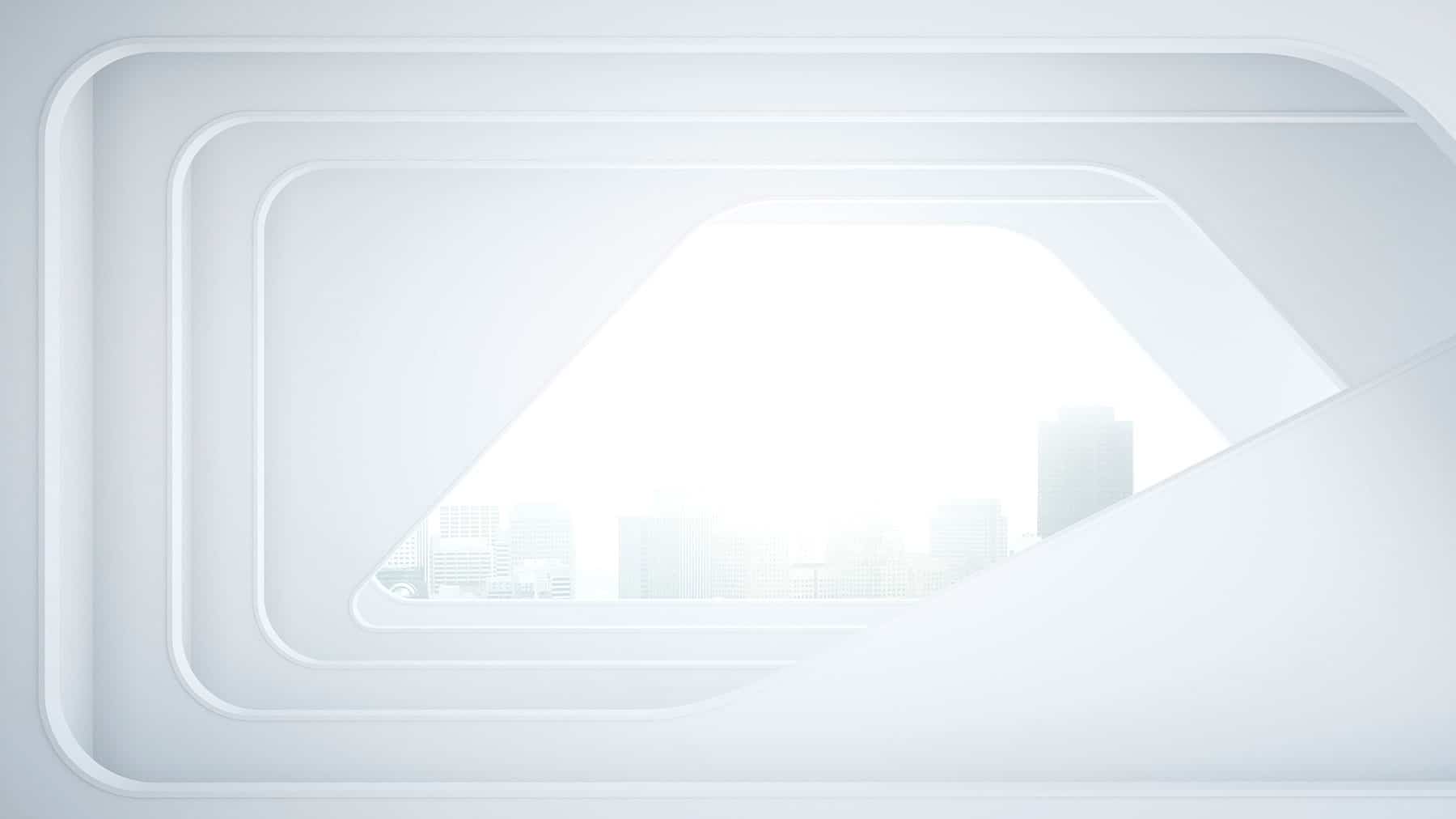 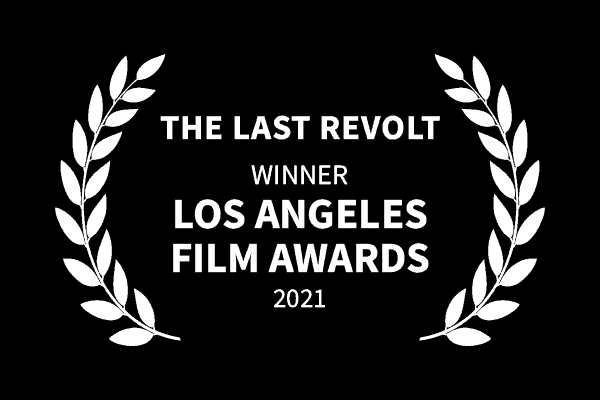